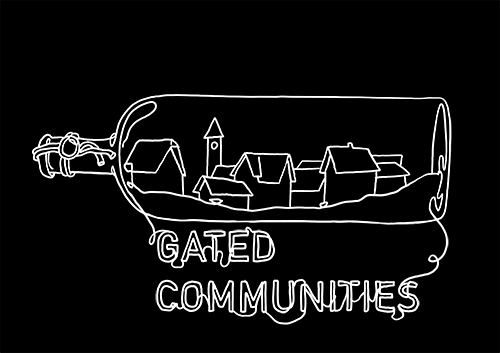 I’ll be presenting next week at 32C3 on the state of Internet access, transparency, and measurement. Lots of the work is done each year on measuring and learning about the state of access, but this phenomenon with growing relevance to many countries is poorly publicized. Much of this is a fear that being too public about what can be measured will make the network operators move to even more opaque techniques, since in many instances these systems are seen to thrive in structures without accountability.

Needless to say, it has been a busy year in the space, with increased funding for the measurement community and a multitude of new policy in response to ISIS and other perceived threatening uses of Internet Speech.

I’m excited to be heading back to Germany for the holidays, and hope to provide a reasonable survey of what’s out there and make the network measurement field a bit more accessible!

I gave a talk last week at CCC in Hamburg on the state of consumer technology in Pyongyang. It’s available for streaming online.

Images shown in the talk are available. 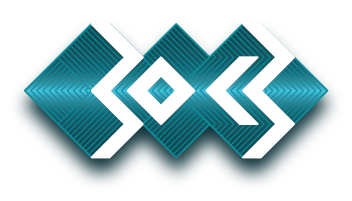 I spent the last four days at 30C3, the annual Chaos Communication Congress. It was great to put faces to names, and to get to interact with a bunch of people I’ve met online. It was also really interesting to compare the congress with academic conferences I’ve been to previously, and to think about which model does a better job of making connections and sharing ideas.