At the end of last month, Seattle posted a request for information exploring the feasibility of a municipal Wireless deployment. With others at the Seattle Privacy Coalition, I draft a response to the city flagging some of the major privacy issues that we hope they will consider in the initiative. I believe these are much broader than just our specific case, and hopefully can help others when navigating the landscape of business models and privacy risks in this area.

Freely available municipal wireless Internet is an exciting service, but there have also been Wi-Fi deployments that have had significant, unintentional impacts on citizen privacy. This brief from the Seattle Privacy Coalition attempts to highlight some of the hidden costs that the City of Seattle should watch out for.

Many freely offered commercial wireless systems make money by selling analytics about customer behavior. An example is the Google-sponsored Wi-Fi provided at SeaTac airport and used in Starbuck’s coffee shops around town. While free to users, these services make money through the sale of user data to third-party advertisers.

This practice is especially questionable when low-income communities are targeted with ‘free’ services, greatly increasing the surveillance burden for an already vulnerable population.

Tracking and profiting from the sale of people’s behavior for advertising or other commercial purposes is a troubling practice at best, but it clearly goes against the public interest when it targets communities depending on a service as their primary or only access to the Internet.

Another threat to privacy found in commercial wireless deployments is the ability to track and analyze the behavior and location of every person in the vicinity, whether they are using the service or not. Cisco’s Meraki, a popular retail wireless product, advertises that it can “Glean analytics
from all Wi-Fi devices connected and unconnected.”

The city, perhaps unlike a business, has a responsibility to protect citizen privacy, and we think it would be irresponsible to track the locations of unconnected devices that have not explicitly opted-in to such a program.

From the start, the City must have a clear understanding of how collected data will be used, and it must not collect any data without the consent of the people tracked. Few citizens will welcome long-term, involuntary behavioral and location logging of their personal electronic devices by the government.

Finally, there are instances of wireless service which are based on a business model of injecting advertisements into web browsing. We merely note this is impossible to do without severely compromising the security of the Internet experience, and we do not believe that any trade off of benefits involving such approaches are justified.

We welcome additional digital connectivity through the city, and are especially excited by the potential for more equitable accessibility. There’s great potential in this technology, and while some incarnations impinge user privacy, many others have found successful models that avoid
such pitfalls. 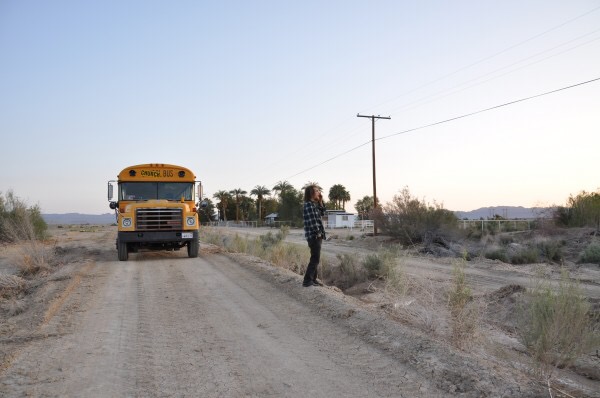 I wanted to try to put into words part of what I appreciate about community, through a description of one of the more unique communities I’ve visited: Slab City.

Video from my CCC talk last week is here.

A topic of conversation recently has focused on the practicality of Decimal time. Days would have 10 hours, each with 100 minutes. I recently completed a side project of converting an old clock to use decimal time.
(If you aren’t willing to switch to decimal time fully, there’s an web version as well.) 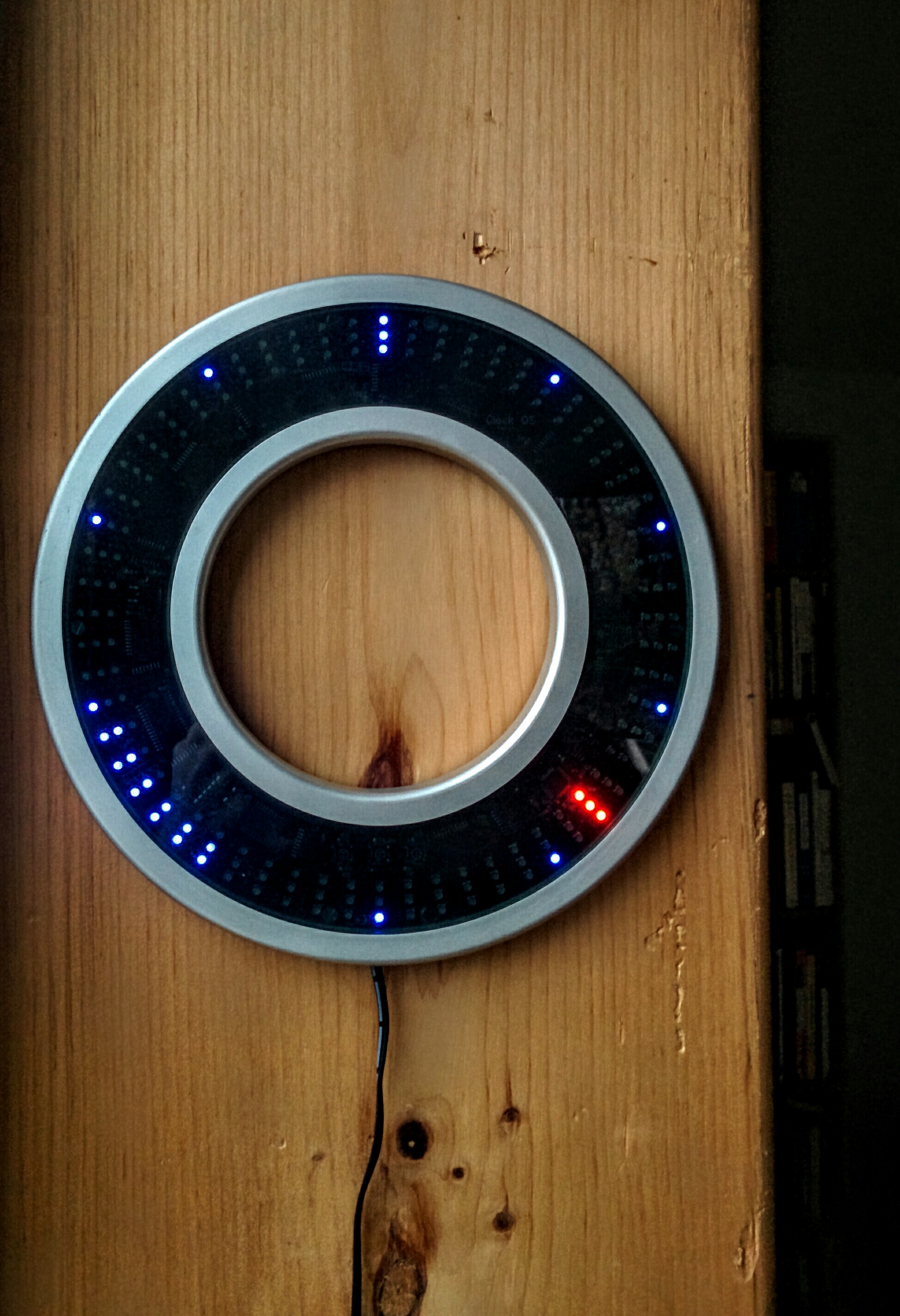 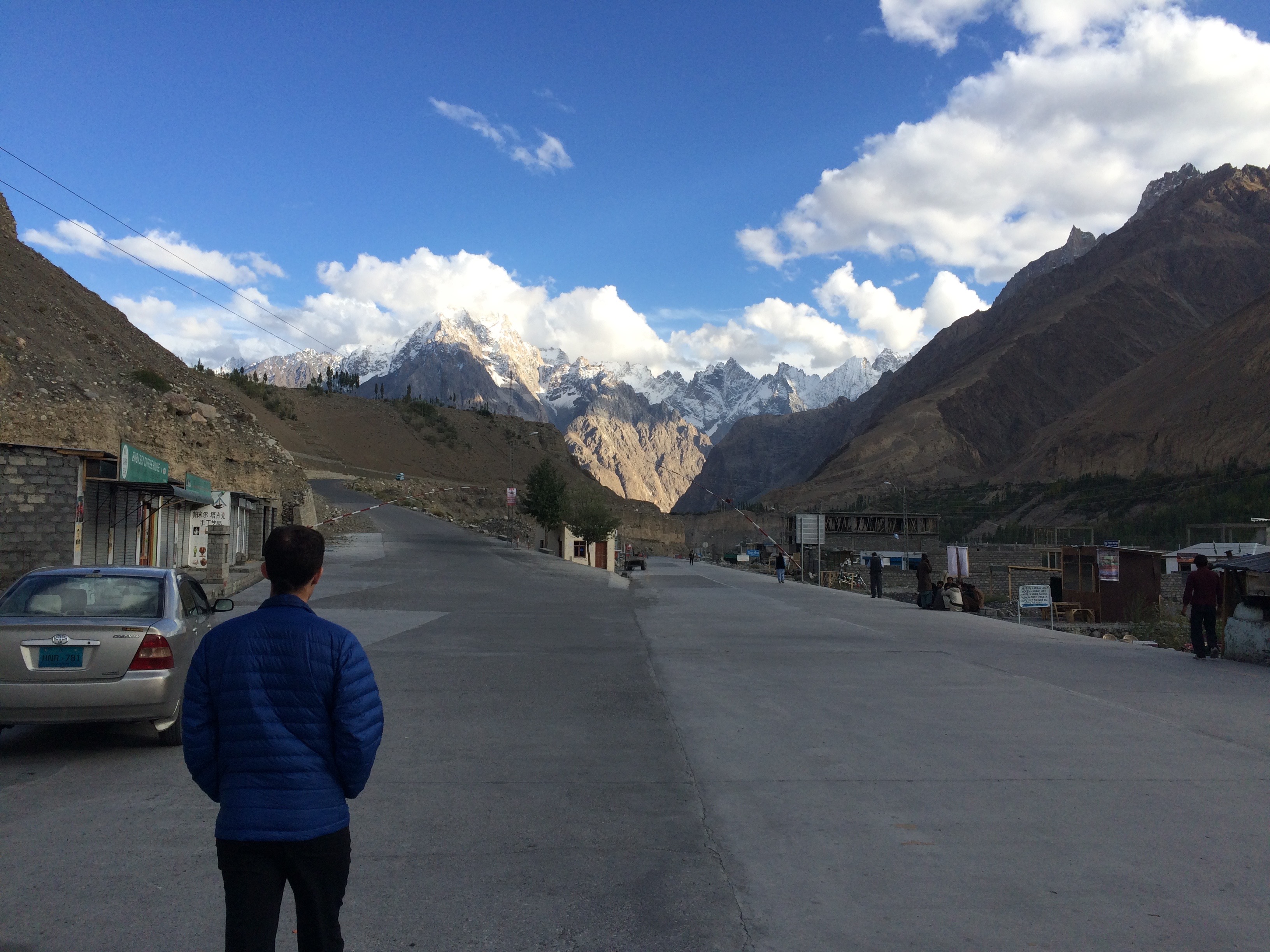 I’m getting back this week after spending most of the last month Bicycling from Pakistan to China on the Karakoram highway. It was a great trip, full of friendly people, breathtaking mountains, and delicious food.

I’ve started to dive once again into the mess of connection establishment. Network address translation (NAT) is a reality today for most Internet users, and poses a significant hurdle in creating the user-user (or peer-peer) connections. NAT is the process used by your router to provide multiple internal (192.168.x.x) addresses that are all only visible as a single external address on the Internet. The challenge caused by this device is that if someone outside wants to connect to your computer, they have to figure out how to get the router to send their traffic back to you, and not just drop it or send it to another computer on your network.

Without configuring your router to add a ‘port forwarding’ rule, it isn’t supposed to do this, so many of the connection establishment procedures are really ways to trick your NAT into forwarding traffic without realizing what’s happening.

There are two main protocols on the Internet today: UDP and TCP. UDP is stateless, each “packet” of data is its own message, and is self contained. In contrast, TCP is a representation of a longer “stream” of data – many messages are sent with an explicit ordering . TCP is much harder to trick routers into establishing, and there has been little work there.

The current generation of p2p systems are led by high-bandwidth applications that want to offload traffic from central servers in order to save on bandwidth costs. Good examples of these are Google’s hangouts and other VOIP (video over IP) traffic.

These systems establish a channel to send UDP traffic between two computers both behind NAT routers using a system called ICE (interactive connectivity establishment). This is a complex dance with multiple sub-protocols used to try several different ways of establishing connectivity and tricking the routers.

One of the key systems used by ICE is a publicly visible server that speaks a protocol called STUN. STUN servers provide a way for a client to open a UDP connection through their router to a server that is known to be able to receive messages, and then learn what that connection looks like outside of its router. It can then provide that external view of how it’s connected to another peer which may be able to send messages to the same external address and port and have them forwarded back to the client.

One of the unfortunate aspects of this situation is that the complexity of these systems has led to very few implementations. This is unfortunate, since the existence of libraries making it easy to reuse these techniques can allow more p2p systems to continue working in the modern Internet without forcing users to manually configure their routers.

I’ve started work on a standalone go implementation of the ICE connectivity stack. Over the weekend I reached the first milestone – The library can create a STUN connection, and learn the external appearance of the connection as reported by the STUN server. 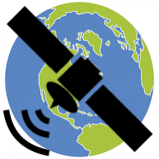 Excited to see Satellite chosen as best student paper this year at USENIX ATC. Slides and audio from the talk should be online shortly.

The CS department, as always, is on top of its news releases.

I’ve been reading through Bertrand Russell recently, and found one particularly resonant thought in his discussion on creed.

Prosperity is generally admitted in the West to be the best preventive of Communist fanaticism, but no one seems to draw the conclusion that it would be a good thing if Russia were prosperous. Trade across the Iron Curtain ought to be encouraged. Everything possible should be done to turn the attention of Russians to the internal development of their own country. [New hopes for a changing world. Pg 124]

It seems that there are many instances in the world today where the same advice can be applied. The use of economic sanctions seems to reliably result in more and continued conflict. 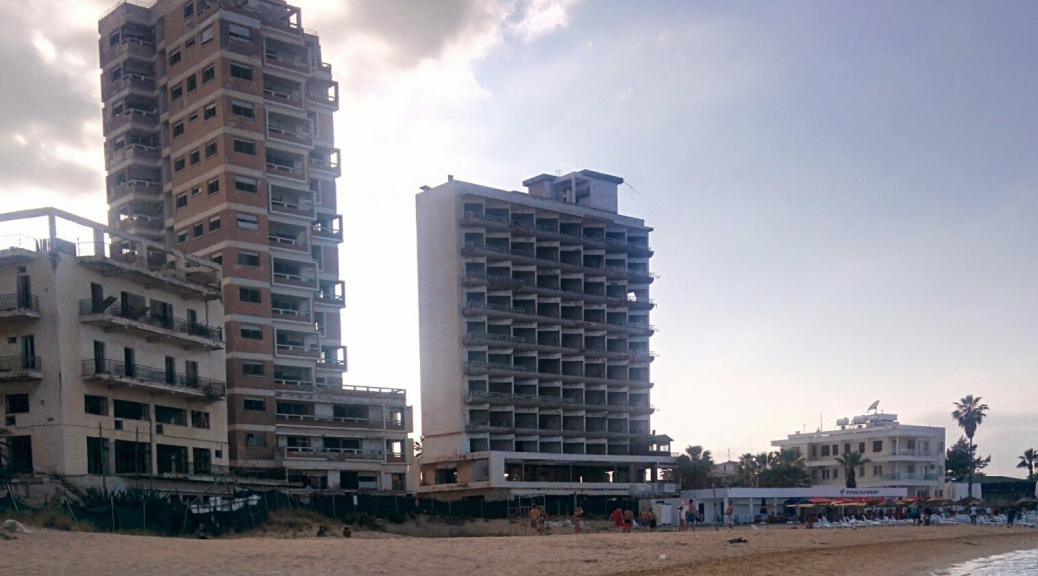 Last spring after visiting Turkey I spent a week on vacation in Cyprus. I’ve written up some thoughts on the politics at play and the experience of visiting that border. Really a fascinating place.

That process has started, and the full transition will happen in a couple months. The good news is that the letsencrypt setup process was otherwise painless.