In the second half of August, 2018, I biked from Golmud in Qinghai to Lhasa. The road, the G109, is a lifeline for Tibet, with 85% of supplies for Tibet imported along this route. It parallels the primary train line into the region, and was one of the first paved routes on the plateau. 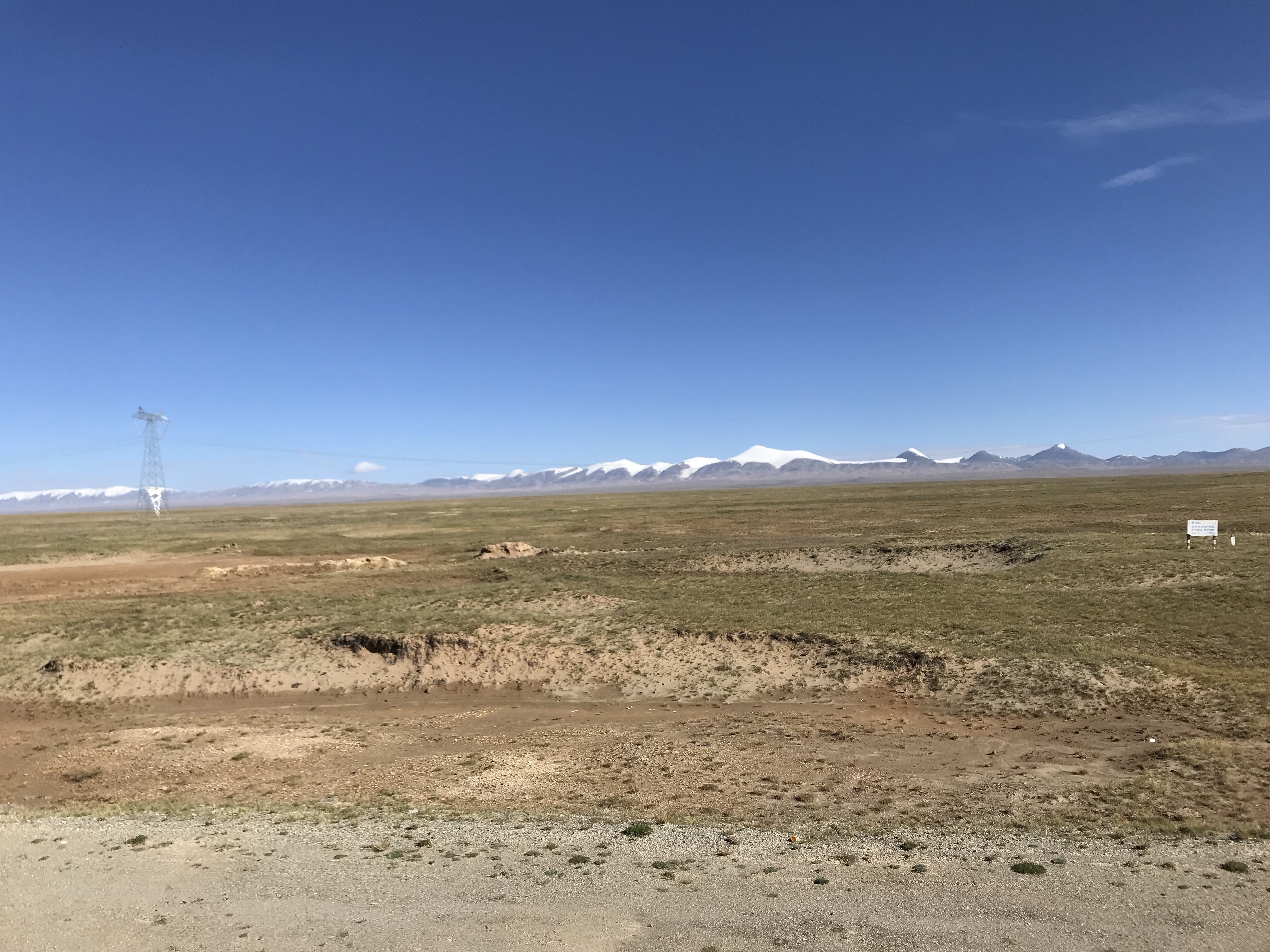 My original motivation for the trip was a similar but different route, the G318 road connecting Chengdu in Sichuan to Lhasa. This route is one of the most popular long distance cycling routes in China, and there are a number of posts I found when looking for bicycling adventures in China that were simply incredible. The 318 wasn’t fully paved until 2013, and it wasn’t uncommon to see posts where groups were fording stretches of waste-deep mud. While this adventure lacks some of the romanticism, it approximates what for me is at the heart of the pilgrimage.

We started by flying to Xining, with a layover in Beijing where I redeemed online train reservations for tickets. After a short connection to a night train to golmud, we got our bikes assembled, and I navigated the kuaidi system to ship the extra luggage to a hotel in lhasa.

The first adventure occurred 30km outside of town. After passing signs warning us we’d already entered Tibet (we were still 100’s of km from the official boundary of the TAR, but the G109 road is managed by the Tibetan authority from Golmud), we encountered a road checkpoint that wanted foreigners to be accompanied by a guide, and to have a valid permit for entering the region. I had worked with Extravagant Yak to secure a guide from TuoTuoHe, a town before the first such checkpoint which either of us were aware of. After a couple rounds of discussions between the officers, us, and the tour guides, we were allowed to continue unaccompanied on the first leg, as initially planned. The hesitation and negotiation reminded me of how rare it is for foreigners to be in this area. 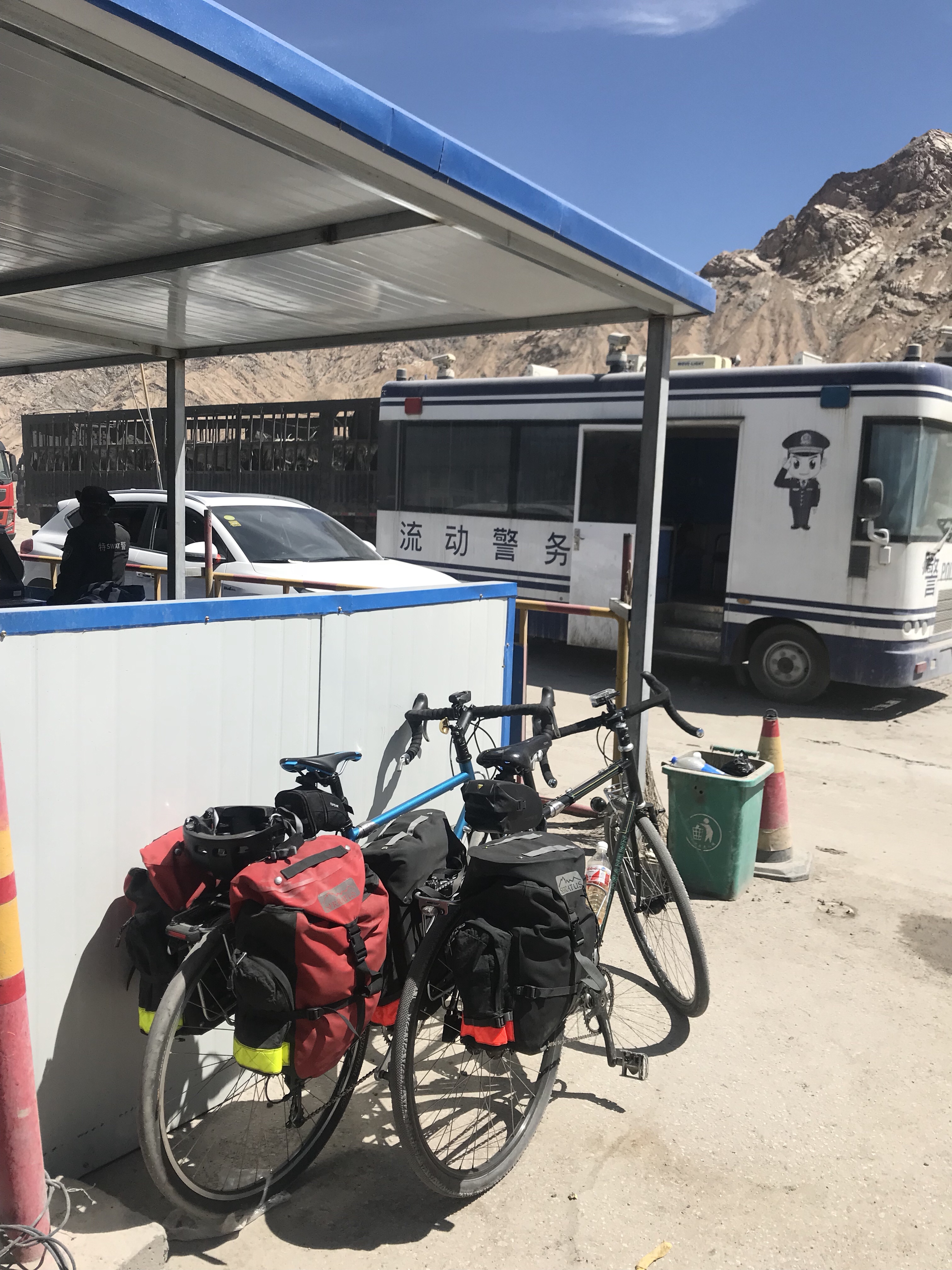 The first week was the highlight of the trip for me. A series of low-mileage but strenuous days brought us to the plateau, and the direct, spontaneous interactions we were able to have each day were fantastic. We got water from a local spring, received a warm welcome from returning military convoys, and learned how to operate a coal stove.

Tibet was interesting to finally see as well. I’ve hesitated to travel or interact with the region because of the political sensitivities. I don’t feel like that I was missing too much – my general impression of Tibetan culture and lifestyle has not dramatically changed as a result of the trip, though I do appreciate the direct experience confirming what I had suspected. In broad strokes, the situation of the Tibetan minority does not seem abnormal to that of other Chinese minorities. Like Xinjiang, there are restrictions on movement, a different predominant language, and different cultural norms. The underlying tensions are not unique, increased Chinese driven development is modernizing the society, but there is concern that the uplift is not equitable, and that improvements may mute traditional cultural values. 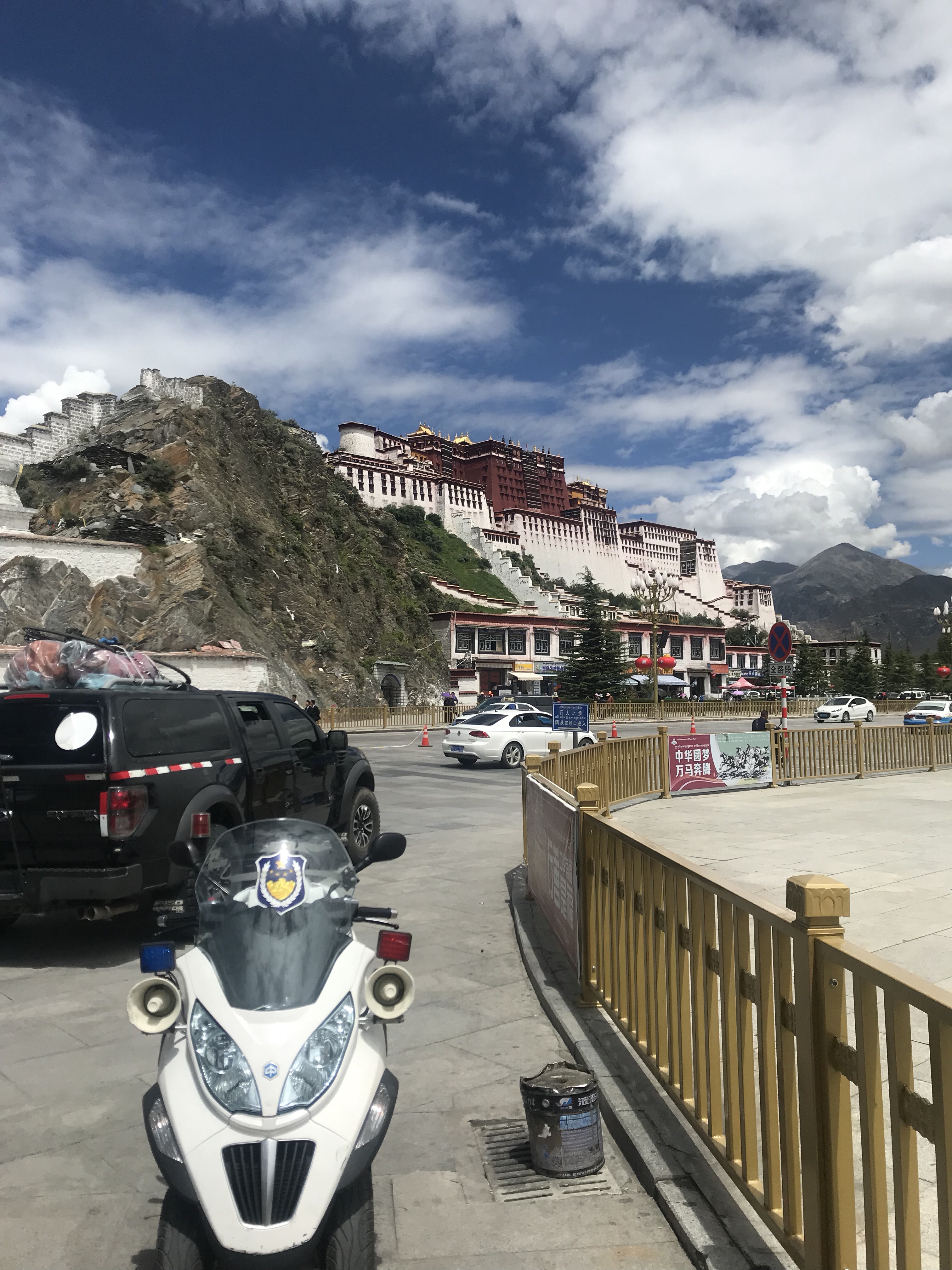 Regardless, Tibet-the-location is beautiful, and was fantastic to explore.