Through a series of unlikely events, I found myself with the opportunity to visit Beirut for a week in early March of 2018. It was a great experience, and challenged many of the stereotypes I had developed about the realities of both the middle east and proximity to conflict zones. 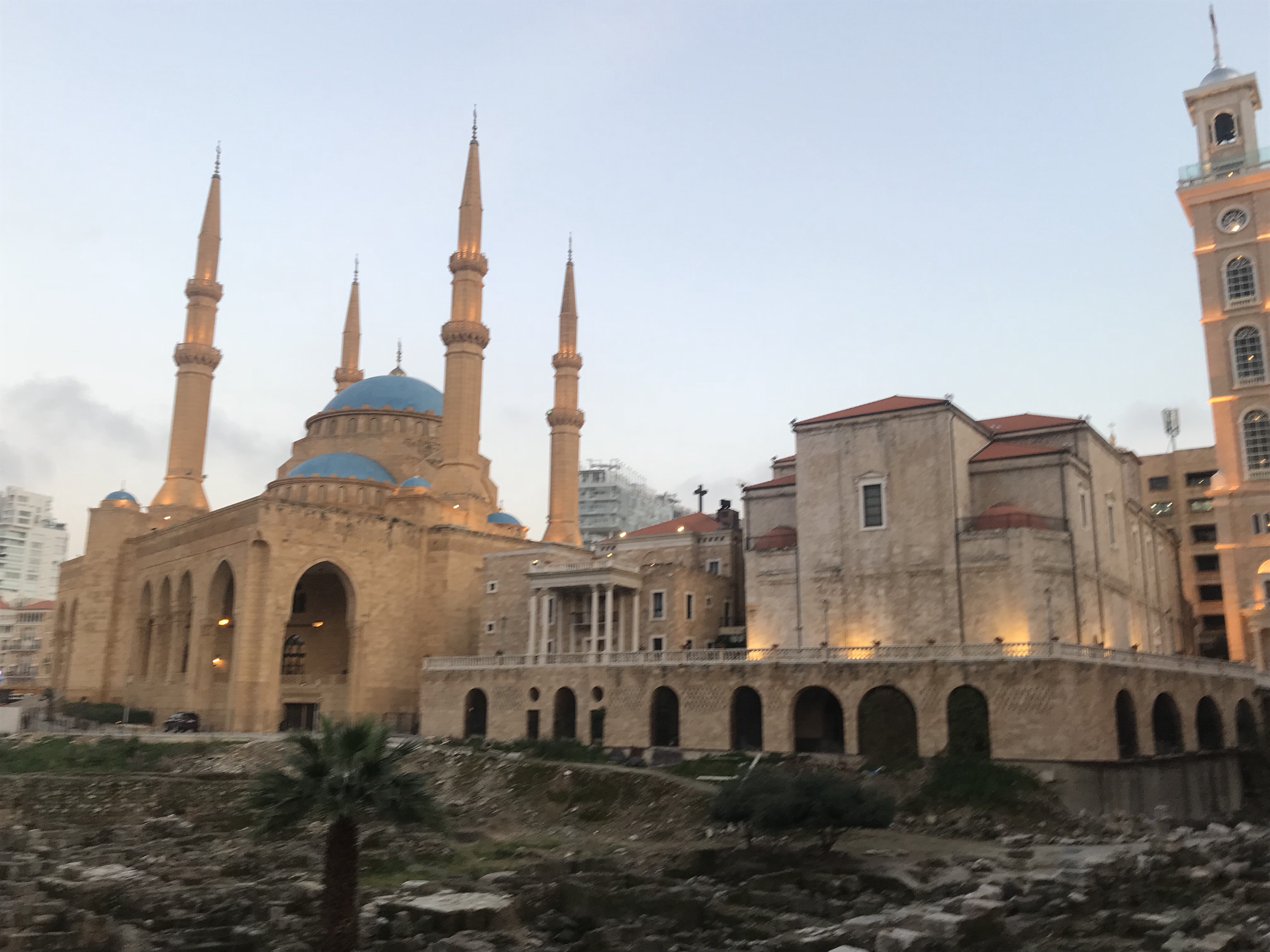 The most impressive aspect of Lebanon to me was the handling and presence of the refugee situation in the area. Lebanon has had a significant southern area of refugee camps for those moving away from conflict in Palestine. More recently, a sizable refugee population has entered the country leaving the Syrian conflict. Today, there are more refugees in Lebanon than citizens, which is a source of conflict and tension in many parts of the country. 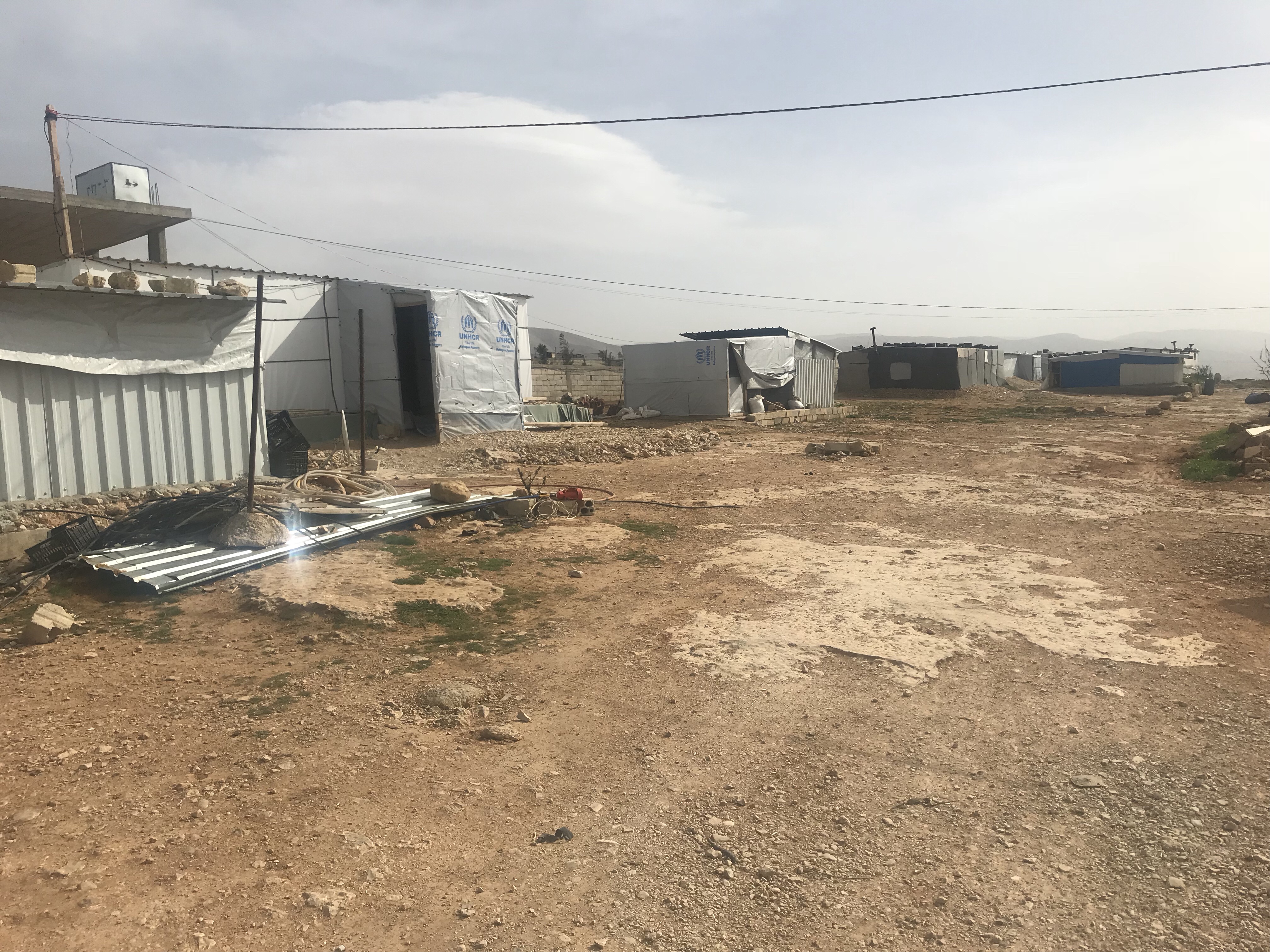 Camps, at least the impressive images of dense clusters of refugees we see in western news, do not reflect the reality I found in Lebanon. At least from the portion of the eastern countryside I saw, refugees are situated in small clusters of a few families at edges of existing towns and cities. While shelter construction is rushed, as families arrive and quickly need places to stay, there’s a significant local variability in how much local time and resources are available to construct more livable dwellings. On the ground, the competence and overloaded-ness of the local NGOs and community members is probably the biggest factor in outcome. The structures I saw had power, TVs, and charging android phones.

I was caught off guard in a good way by the urban population center of Beirut. First, Beirut continues to exist as a melting pot of a bunch of different ethnicities and cultures. Second, there was both a general tolerance and liberalism that exceeded what I’ve seen in UAE or Pakistan. Third, that liberalism translated into a much less pervasive security apparatus than I was expecting given the location and strife in the region. I needed to provide a passport as Identification for hotels, but did not need it for travel in the country, and did not need to show ID for access to school campuses of businesses. Part of that is white privilege, but in general there was not infrastructure to support any meaningful restrictions of movement or exclusion of groups from public areas.

I was likewise surprised by the seeming ease with which people were able to travel between Lebanon and Syria. For the demo day of a syrian entrepreneurship bootcamp, a number of spectators traveled to Beirut for the day from Damascus. The general sentiment I heard from several Lebanese was that the country is generally safe, but that as you get towards the edges, it’s preferable to travel with someone from the area who knows people. It’s often non-obvious, but traveling with someone who already has relationships built with those in the region seems to be the accepted way of keeping situations diffused.

In terms of connectivity, much of the stress of the country is that the conflict surrounding it has meant that there are not solid landline connections to the rest of the world. This means most Internet traffic is routed through an undersea cable to Cyprus, which limits the overall capacity for the country. In turn, this leads to relatively expensive fixed-line Internet pricing, with many people opting for mobile Internet. Mobile connections can often be cheaper and faster than the DSL providers. In rural areas, it was noted that there are some cases of communities sharing mobile connections, through hotspots or tethering to a connected phone. 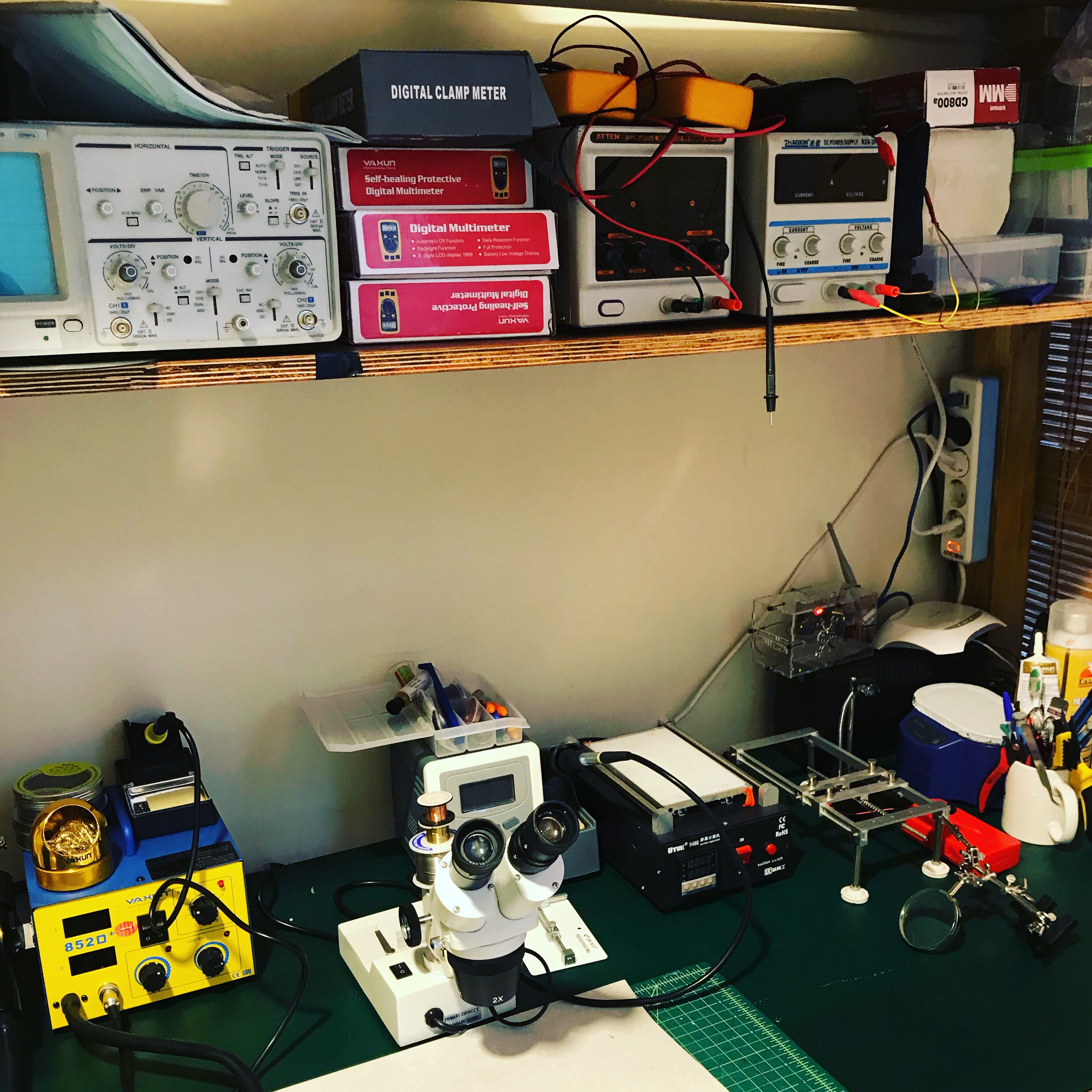 One of the signs I found heartening was that at the makerspace in Beirut, there were members with Tor project and Internet activism stickers on their laptops. The ability openly express support for those causes is a great sign that civil society is able to function without significant pressure on that front.