I spent the last couple weeks bicycling through northern India. It was a great trip with spectacular scenery, good food, and a fascinating culture.

With Ravi, a friend from the networks lab at UW, I arrived in Leh, a city at 11,500 feet in the far north of India. We chose the Himalayas to avoid the stifling heat that otherwise covers the region in the summer. After altitude adjustment, we took a 4 day bike ride over the 240km road to Kargil. The area was really cool – new, very ragged mountains and high plains. The shift in culture that we experienced on the ride, from a Buddhist dominant culture in Leh to a more Islamic influenced Kashmir / Central Asian culture in Kargil. 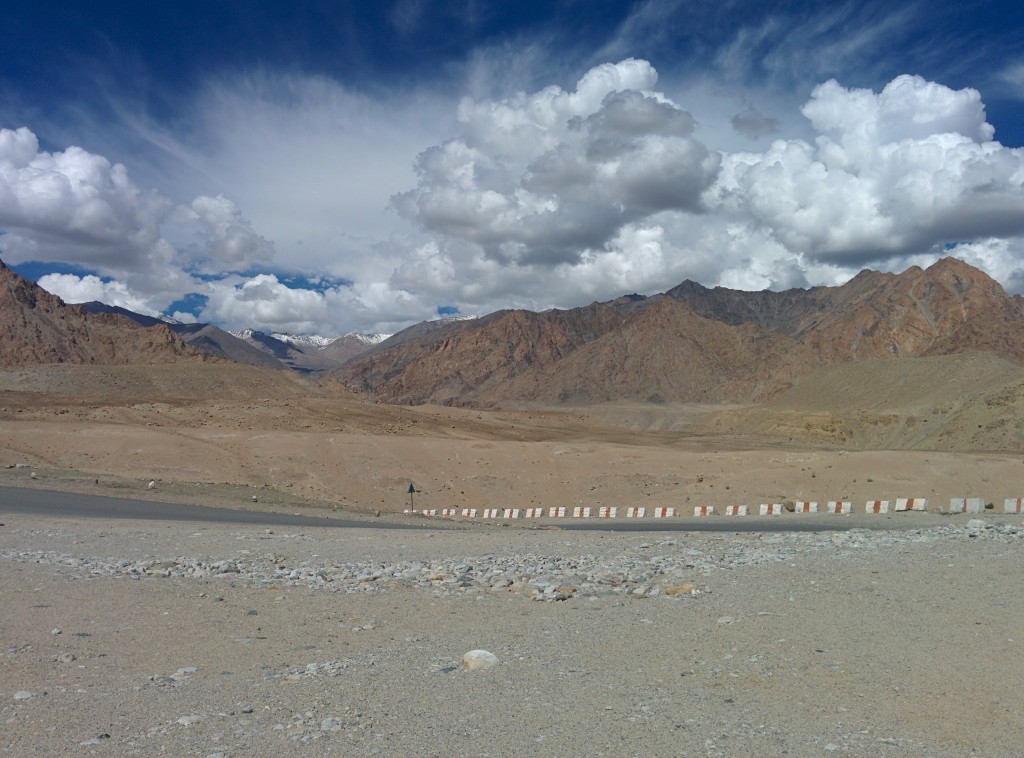